ALBUM OF THE YEAR 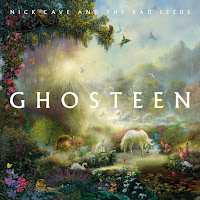 More like Nick Cave and Warren Ellis, never has an album
about loss sounded more elegiac and majestic and haunting. It is the third part of a trilogy in which Cave mourns the loss of his child
and it feels like his soul is searching high and low to find a shady
corner where it can find some peace and solace. But it will never happen and I'm sure he knows it. You just cannot quantify loss... 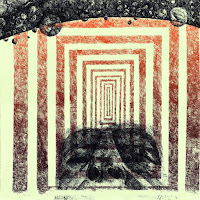 A fresh progressive rock band from France with psych and stoner
influences, very methodical in the build up of the songs. Once it gets under your skin, it remains there. They recorded and uploaded on bandcamp. No promotion, thus, criminally deprive the music community of a near masterpiece. How many bands can keep you fully engaged for the duration of a 27 minute song? "Lift High The
Veil of Maya" does. Outstanding! 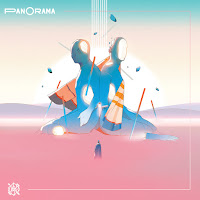 Jordan Dreyer pens lyrics true to his life experiences. And with a vocal to back them up, creates a cocktail of poetic emotion. Can't
really box them in the post-hardcore category as there are so many
other influences floating about in their music. Bottom line, honest
lyrics and heartfelt performance will strum your heartstrings... 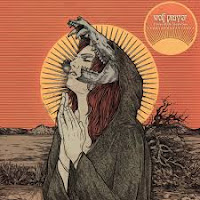 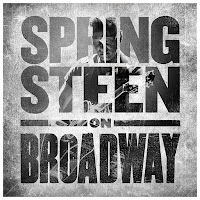 If Springsteen never existed, US culture would be poorer by
at least 10%. What he pulled off with his stint(s) on Broadway
is nothing short of amazing... 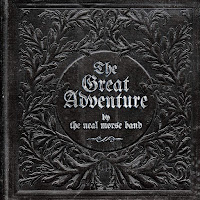 If your best album is the double/concept"The Similitude of a Dream" you gotta have huge brass balls the size of melons to
produce a 2LP/concept sequel. Neil Morse is a genius on par
with Arjen Lucassen. And quite prolific. Absorbing... 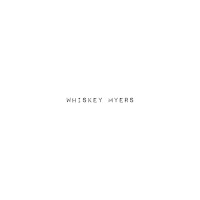 With the Eagles, Lynyrds, Allmans all but done this exciting southern rock band is moving in to fill the void...this is their fourth album. 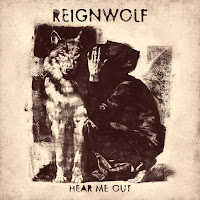 Even before Jordan Cook released this, his debut LP, he was drawing in the crowds with his exciting stage presence. The
7"ers he released prior to this cost an arm and a leg to buy.
REIGNWOLF is an exhilarating experience... 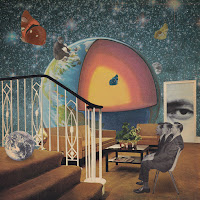 Unusual for a prog band to feature sax, violin and trumpet but
it sets then apart from others. Could be the proggiest of them all... 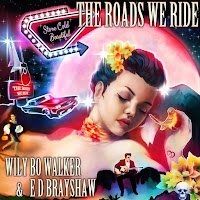 Second part of a concept trilogy, this endearing blues rock saga is
heartfelt and sincere. Fabulous vocals and musicianship...
"the roads we ride where our dreams collide
are all we can ever call our own..." 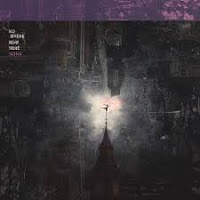 I have a soft spot for these pioneering post rock pioneers from Japan, probably the best instrumental rock band in the world. Their music stands triumphant in soundscapes that bleed the euphoric and the tragic... 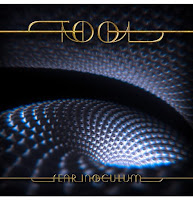 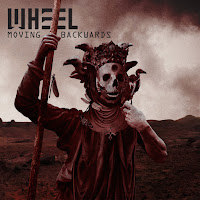 Marlia's mesmerising spiritual music will soothe your soul.
She attempts for the first time to sing a couple of songs in
her native Cypriot tongue with staggering results. As she is
experimenting with her vocals, Marlia has found the difficult
task of harnessing the dynamics of her voice to be a mere simple exercise! Amazing vocal control and a passion for spirituality, she is so unique. The dearest hidden gem... 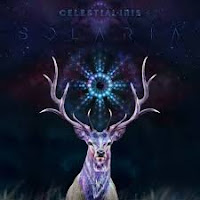 A fist attempt from Christos Themistocleous, this EP is a welcome
breath of fresh air. Armed with a cajon and an acoustic guitar (layers upon layers) he's made an old skool new age record that is
bleeding rock n' roll. Kudos...
Posted by darksideofthehumanmind at 4:51 AM